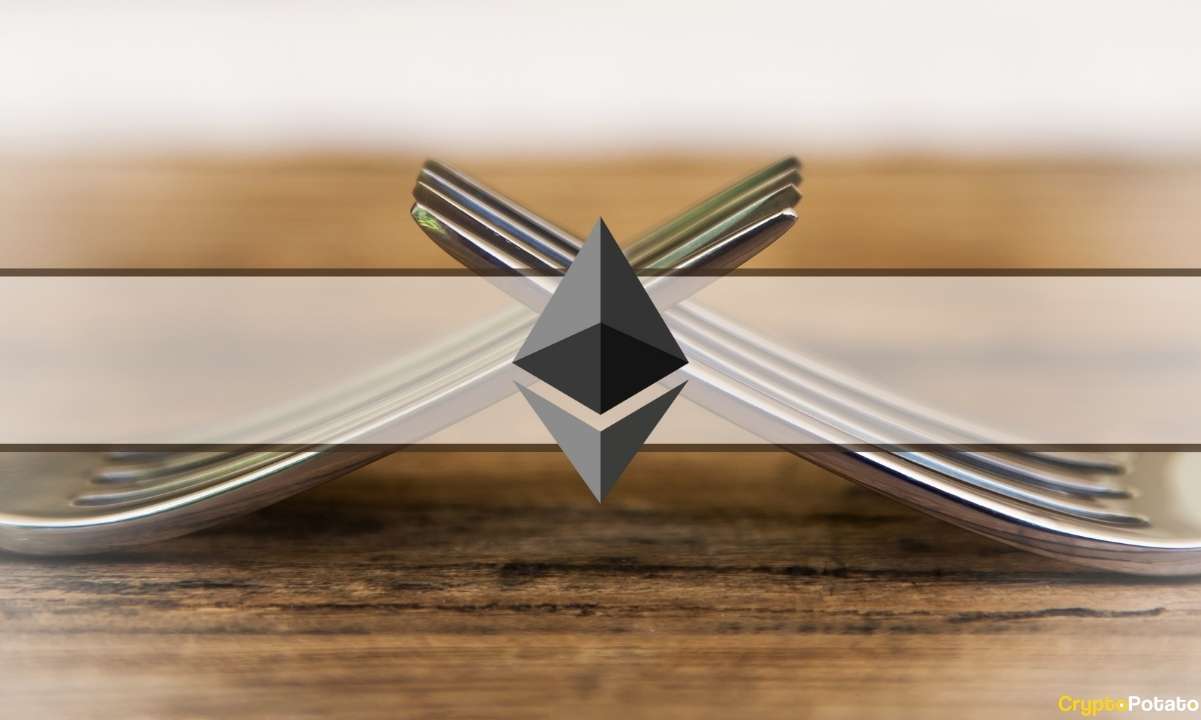 The talks and plans for an Ethereum Proof-of-Work fork after the Merge have been mounting for fairly some time, and it appears that evidently it will likely be happening shortly after the migration to Proof-of-Stake.

In response to EthereumPoW’s newest Twitter thread, the Proof-of-Work fork will happen 24 hours following the Merge.